In a professional boxing career spanning 20 years, Mike Tyson earned $400 million – but filed for bankruptcy in 2003 after reportedly amassing a debt of $23 million.

Tyson was famous not only for his boxing ability, but for his expensive lifestyle, which included owning three white Bengal tigers. He also suffered from cocaine addiction, admitting after his retirement that he fought under the influence of the drug.

In an interview in 2005, Tyson expressed his regret about his choices, saying: “My whole life has been a waste – I’ve been a failure.

“I just want to escape. I’m really embarrassed with myself and my life. I want to be a missionary. I think I could do that while keeping my dignity without letting people know they chased me out of the country.

“I want to get this part of my life over as soon as possible. In this country nothing good is going to come of me. People put me so high; I wanted to tear that image down.”

‘Iron Mike’ made his debut in 1985 as an 18-year-old and defeated Trevor Berbick in 1986 to become the youngest-ever heavyweight ruler.

Tyson remained undefeated until 1990 and saw his earnings per-fight rise as his reputation grew. He earned $1.5 million for his win over Berbick, rising to $5 million in January 1988 for his bout with Larry Holmes.

His early-career earnings peaked in June 1988, when he beat the previously-undefeated Michael Spinks in just 90 seconds and was rewarded with a cool $20 million to cement his place as one of the highest-paid sportsmen in the world.

Tyson earned another $7 million a year later when he defeated Frank Bruno in Las Vegas.

Even when he did eventually lose, Tyson still earned a seven-figure sum. He was paid $6 million for his defeat against Buster Douglas in 1990, although the result did cost him another high-profile bout against heavyweight contender Evander Holyfield.

Tyson’s earnings stopped when was arrested in July 1991. He received a six-year prison sentence in 1992 for rape.

After serving only three years of his sentence, Tyson returned to boxing in August 1995 and was paid $25 million when he fought Peter McNeeley.

Tyson then picked up four cheques for $30 million, including his infamous ‘bite fight’ against Holyfield. As a result, Tyson was suspended by the Nevada State Athletic Commission, seeing his earnings drop for the rest of his career.

Tyson’s lavish lifestyle – which included spending an estimated $4.5 million on cars and motorbikes, splashing out $100,000 per month on jewellery and clothes, and owning estates in Maryland, Las Vegas and Ohio – ultimately meant that he spent more than he had earned, forcing him to file for bankruptcy.

Tyson now owns a cannabis farm and even stars in his own one-man Broadway show.

He has been tipped to return to boxing at the age of 53, which would surely be met with more huge earnings for one of boxing’s most iconic figures. 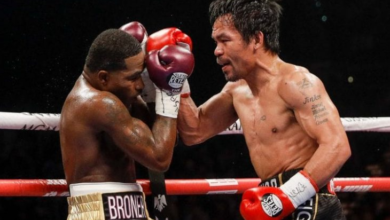 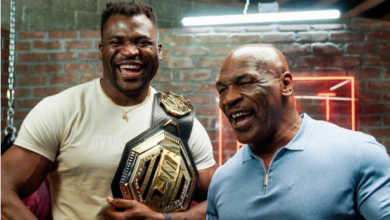 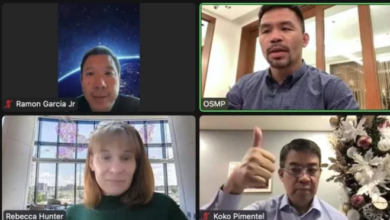 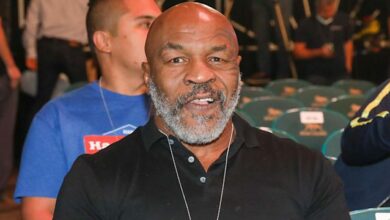