Former six-weight world champion Manny Pacquiao has shared images of himself in his Philippine Army uniform.

The 38-year-old is celebrating being promoted to full Colonel of his nation’s army.

He smiled alongside his colleagues while wearing his camouflage uniform, which branded his name.

Writing on Instagram, he said: “Today, I successfully defended my Commandant’s paper to be promoted to a full Colonel.”

Pacquiao has been a member of the Philippines’ reverse force since 2006.

He has juggled his duties with his boxing and political career.

Pacquiao, who has 59 wins and seven losses to his name in his professional boxing career, is also the Filipino senator, after assuming office last year.

The role prevented him from taking on Jeff Horn in a rematch after the controversial unanimous decision back in July.

Pacquiao intends to return to the ring next year. 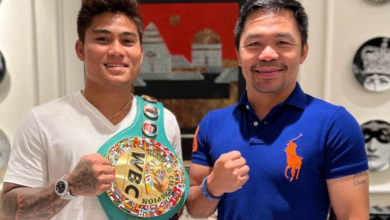 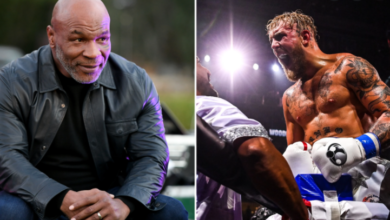 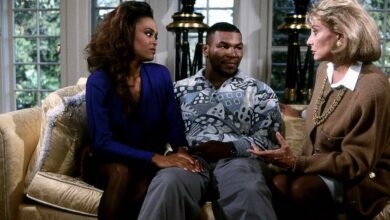