Boxing legend Mike Tyson has snapped up a Catalina Whale NFT, available on SolSea, an NFT marketplace built on Solana.

The 55-year-old posted a picture of his recent acquisition on Twitter while also stating that he’s “all in on Solana”.

Tyson has become a notable celebrity figure in the world of digital assets, and the New York native followed up his support of Solana by promoting the cryptocurrency $DREAM which operates The Dream Foundation – a registered charity that donates to mental health causes.

“Ever since I got into NFTs I have been looking for crypto partnerships and $DREAM really stood out,” he tweeted.

“It’s the first of its kind that can only be traded during US stock market hours, [that] could revolutionise the space and help the mental health of the crypto community.”

This isn’t the first time Tyson mentioned Solana as, back in September, he asked “Solana or Ethereum” – a question that brought both fervent communities into his Twitter replies.

The former world champion had been known to rile up crypto communities by pitting one against the other as he did with Solana and Ethereum, and he first did it between Bitcoin and Ethereum, tweeting “Which do you prefer, BTC or ETH?” in July.

Tyson had become familiar with NFTs after teaming up with creative agency 1ofone to launch his first NFT line that went live in August as well as purchasing a Cool Cat NFT. 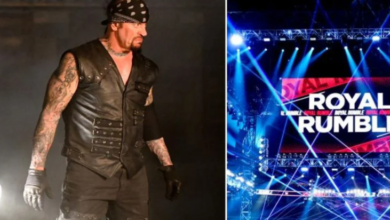 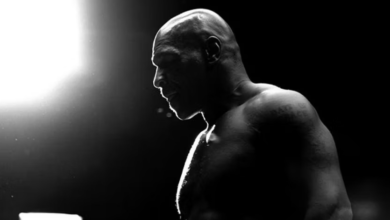 The Weird Way Mike Tyson Is Prepping For His Fight

Mike Tyson Is Taking A New Approach To Life 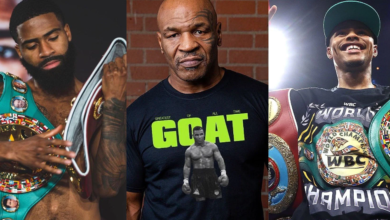