There are several interesting things that happen behind the scenes in WWE. One such thing is called “The Wrestler’s Court”, where a wrestler stands trial for something they may or may not have done. Interestingly, WWE legend The Undertaker was mostly a judge during these Court meetings.

The Wrestler’s Court is almost a simulation of an actual Court where there is a full-fledged meeting to determine whether the accused wrestler is guilty.

However, recently, WWE legend Dutch Mantell revealed in an interview that once The Undertaker was guilty of a thing, and during that “Wrestler’s court” session, Mantell was the judge who determined whether ‘Taker was guilty.

Speaking on the latest episode of ‘Wrestling Shoot Interviews‘, Mantell talked about his best experience of the Wrestler’s Court sessions.

Mantell convicted The Deadman of “Romancing the Rats”. The Undertaker was being friendly with certain girls, which could eventually be troublesome for the rest of the wrestlers.

“I convicted The Undertaker of what we call ‘Romancing the Rats’. Which meant that you’d have these girls that would hang around and if you were too nice to them, it made it rough for everybody else.”

“I was the judge, of course, I would overrule everything. I had a conviction in about five minutes, and he tried to object a couple of times because I overruled,” said Mantell. 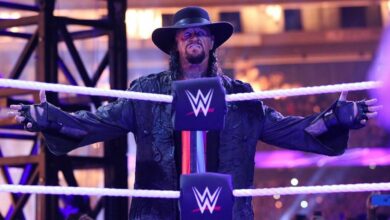 “It’s an honor” – WWE manager on working with The Undertaker 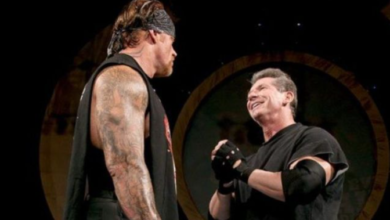 Wrestling Veteran Levels Major Allegations on The Undertaker in Unhinged Rant: “He Wouldn’t Have Made None of That Money”