And that milestone is becoming the NWA Worlds Heavyweight Champion. But interestingly, released WWE superstar Matt Cardona (previously known as Zack Ryder in WWE) achieved this feat and registered his name in the history books.

Matt Cardona recently won the NWA Worlds Heavyweight Championship in February 2022 at NWA PowerrrtTrip. This is must be a great honor for the former WWE superstar to win this prestigious championship.

Top superstars and pro wrestling legends such as Ric Flair, Sting, Jeff Jarrett, Ricky Steamboat, Dusty Rhodes, and many others, have held this championship. Thus, it is indeed a major achievement for Matt Cardona to register his name alongside these legends.

Brock Lesnar and Hulk Hogan are two pro wrestlers who have appeared in different wrestling promotions. But they never won this prestigious championship.

Steve Austin is the only WWE superstar to have won the Royal Rumble Match thrice. But one superstar that is most likely to equal his record is Brock Lesnar.

The Beast Incarnate recently won the 2022 Men’s Royal Rumble Match. This is the second time Lesnar has won the Royal Rumble match. And with Lesnar still going strong inside the squared circle, who knows, he might even surpass Austin’s record in a couple of years. 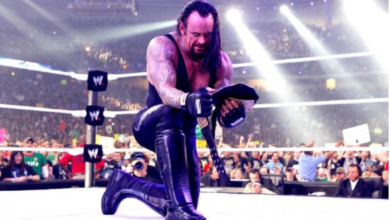 The Undertaker expects to be a ‘babbling, blubbering mess’ during his induction to the WWE Hall of Fame 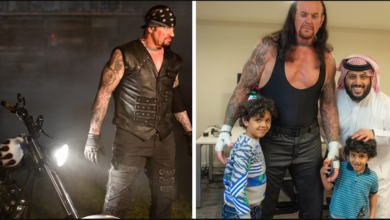 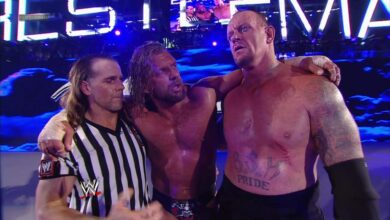 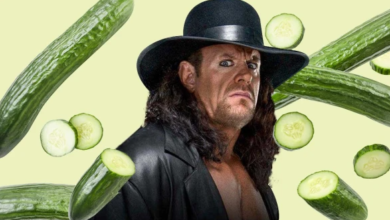