Presidential candidate Sen. Manny Pacquiao believes that the spirit of the Edsa People Power Revolution was lost due to the corruption that worsened in succeeding administrations.

In a statement, Pacquiao said he would lead a revolution against corruption by arresting and punishing corrupt officials without prejudice if he wins the 2022 presidential race.

“The 1986 Edsa Revolution toppled a dictator whose excessive corruption caused the whole nation to suffer. But 36 years after, the number of poor Filipinos grew because there is no change in the government and corruption continues to persist and worsen,” he said on Friday.

The senator added: “If I am elected as president, we will have a 2022 Revolution Against Corruption to put an end to corruption in the country. This happened in HongKong and Singapore so, with God’s help this will also happen in the Philippines.”

He vowed not to issue presidential pardons to government officials who will be convicted of corruption, saying the possibility of getting a pardon only emboldens them.

“If it’s a lifelong sentence, then they should also be imprisoned for life. Let’s see if anyone will dare to steal from the government,” he said. 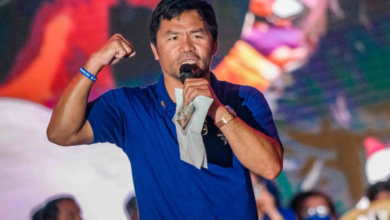 Pacquiao emerges as dark horse in May 9 polls: campaign manager 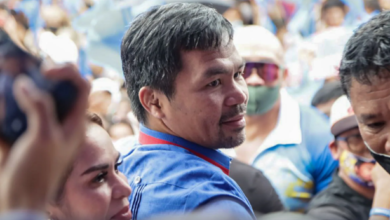 Manny Pacquiao: He ran for the poor, but they didn’t choose him 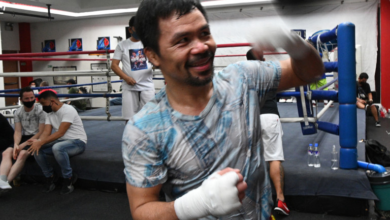 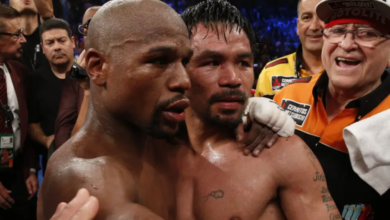