Anthony Joshua has retracted his “hate” comment about Dillian Whyte, but insists he still wants a rematch with him.

Joshua and Whyte’s rivalry dates back to over a decade ago when Whyte outpointed his domestic rival in an amateur bout.

Fast forward six years later and they would meet in a thrilling British heavyweight title fight at The O2 arena, with Joshua rallying to knockout Whyte in his first professional loss.

The pair have gone down different paths since that fight, with Whyte waiting years for a world title shot whilst Joshua has already become a two-time world champion.

After being the mandatory WBC challenger for over 1000 days, Whyte will get his shot to become a world champion when he fights Tyson Fury on April 23 and Joshua is rooting for him.

“This is his first time fighting for a title,” Joshua told iFL TV. “I’m rooting for Dillian, even though I hate him. I want to smash him one of these days. Go on, Dillian, go all the way.”

Joshua’s comments prompted Whyte to label him as “bitter”, but he also wished ‘AJ’ good luck in his planned rematch against Oleksandr Usyk later this year.

“Why so bitter? Number one bulls* guy [Joshua]. What did I ever do to you man s* hahahahahaha good luck in your rematch with [Usyk],” Whyte wrote.

And Joshua replied to Whyte by retracting his “hate” comment, stating he has respect for him and wants their second meeting.

“Hates a strong word, I respect you champ. I just want to fight you at some point.”

Whyte has previously labelled Joshua as a “f***ing weirdo” and criticised him for not letting his hands go against Usyk last September.

If Joshua and Whyte both win their upcoming fights, the pair could settle their rivalry in a rematch for the undisputed titles.

Joshua’s quest to become a three-time champion against Usyk could be scuppered as the Ukrainian is currently defending his native country from a Russian invasion.

And Joshua thinks Whyte’s best chance of beating Fury will come by targeting the body of the champion. 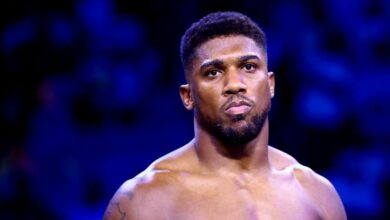 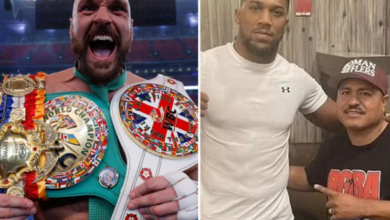 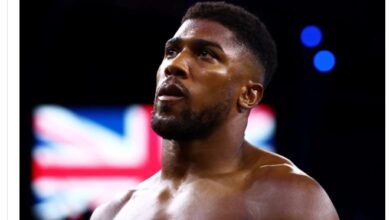 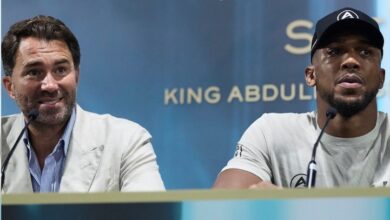 Hearn On Fury-Joshua Talks: We Accepted 60/40 Offer, Lots Of Conversations To Be Had