Emmanuel “Jimuel” Pacquiao Jr. wants to follow in the footsteps of his dad, Manny, and has chosen to start his career in boxing. His first fight took place in the House of Boxing in San Diego, California and Jimuel defeated Andrés Rosales by unanimous decision.

Already looking for a second fight

The scorecard was not released, but the 21-year-old showed good technique and is eager to fight again at the amateur level. Jimuel has been training for some time now at Wild Card Boxing and his father, Manny, used his social media accounts to congratulate his son on his first win.

“Congratulations to my son on fighting and winning his first United States amateur fight at junior welterweight! I’m so proud of you,” wrote the boxing legend.

Jimuel has a promising career ahead of him if he keeps up this work rate. During his fight with Rosales he showed a very powerful left jab, but he needs to work on his defense. Rosales was able to land some good punches throughout the fight. 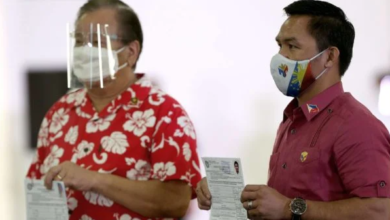 Atienza: Don’t vote for me as VP if Manny Pacquiao is not your president 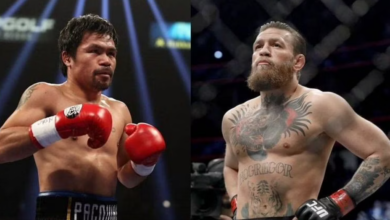