Actress Charisma Carpenter has called out boxer Mike Tyson and his cannabis brand, Tyson 2.0, for selling gummies shaped like an ear with a bite taken out of it, a reference to his 1997 fight with Evander Holyfield, in which he was disqualified for biting off a chunk of his opponent.

“What’s next? A rebranding of domestic abuse with [Robin] Givens’ face?,” the former Buffy the Vampire Slayer actress wrote. “How does one of the most deplorable and shocking events in sports become a marketing tool to earn millions? It ain’t funny.”

Tyson apologized to Holyfield, but he was effectively banned from boxing for more than a year.

As for Carpenter’s reference to Boomerang actress Givens, she and Tyson were married for about eight months in 1988, and she’s accused him of physical abuse. In October 2009, he told Oprah Winfrey that he had “socked her before,” but that “she socked me before as well.” Givens took issue with his comments, so much so that she wrote a letter to Winfrey, saying that she disapproved of the way she had handled the interview; Winfrey publicly apologized. Givens went on to be a spokesperson for the National Domestic Violence Hotline, and has continued to advocate for victims. In October 2020, she told People that Tyson was still victimizing her with things he’s said in his memoir and on his podcast.

Carpenter noted the “pain that Tyson has inflicted” in her comments: “I believe in second chances + the healing benefits of cannabis, for sure. When there is evidence of remorse and rehabilitation. But the market and branding of this ear product does neither. It’s irreverent, dismissive and exploitative of the pain Tyson has inflicted.” 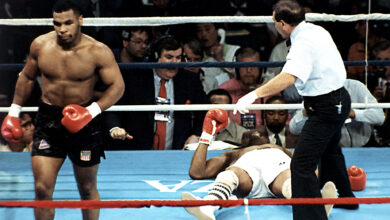 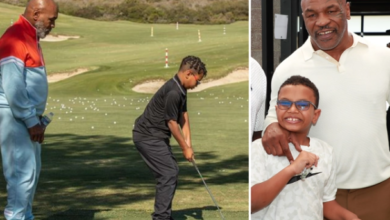 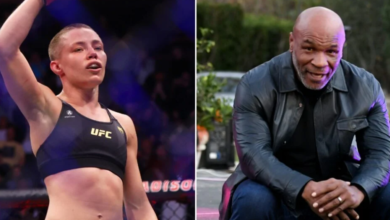