Former heavyweight champion ‘Big’ George Foreman revealed one big regret from ending his 1974 Rumble in the Jungle with Muhammad Ali.

Foreman, who lost his undefeated record in the classic ‘Rope-a-dope’ battle in Zaire, spoke about his reaction to the shock knockout defeat.

Foreman wished he’d have taken the reverse better after Ali made him punch himself out before scoring an unlikely stoppage.

“Ali was a wonderful man, “pointed out Foreman. “But human is so diverse.

“There is no ‘good standard” ‘for any [one]. He won cause he outfought me. I am a human being. That’s all.”

Asked if he said anything to Ali when the dust settled, he added: “Not a word. I wish I’d congratulated him. What a feat!”

Reflecting on his career losses, Foreman stated: “So many times with victories I was as surprised as anyone else. With defeats, I was only experiencing what many before me already knew.

“Applause made me happy, but they belonged to the arenas before I was born with no pride or gratefulness. No one likes losing; As an athlete, I was no different.

“If I really want a bright future, truly I want to look back at the past with fondness. Winning and losing are about the same; participating is tops, and friendship we make rules.

The crowd in Zaire famously chanted ‘Ali Bomaye’ throughout, leaving no doubt where their loyalties lay. But Foreman took it as a grown-up in reflection.

“The people of Zaire treated me with great respect, but somehow the truth got masked. Everyone has the right to cheer for their choice.”

Concluding on how heavyweight boxing has changed over the years, Foreman said: “It’s pretty much the same.

“Every now and then, someone does the remarkable, but I see little change. For years they are big; then small. Just men with dreams.”

He’s still one of the classiest ever to grace a ring. George Foreman truly is a legend of the sport. 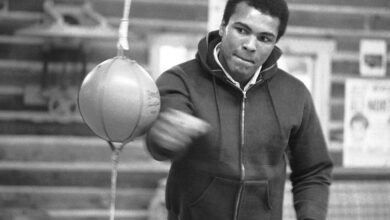 80th birthday for Ali to be marked with virtual event 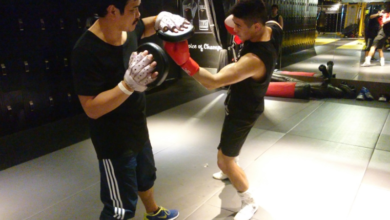 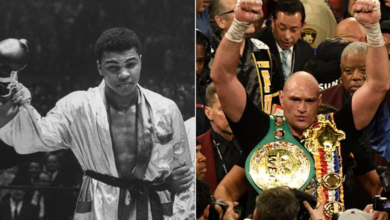