Floyd Mayweather has doubled down on his claims of being “TBE – The Best Ever” while dismissing Muhammad Ali’s notion of being the Greatest of All Time.

“Money” Mayweather has stated on many occasions that he rates himself as the number one fighter that ever lived. WBN has not disagreed with this in a defensive capacity.

World Boxing News previously wrote an article on why Mayweather was probably TBDE (The Best Defensive Ever), rather than just the TBE.

Mayweather had everything to keep a fighter guessing but was never a massive threat at the 140 or 147-pound limits in terms of punching power.

Therefore, being that all-around top dog remains up for debate.

On the other hand, Ali was more revered for his guts, ability to come back, and his likeability outside the ring.

For this reason, Mayweather only rates Ali at number five.

Speaking to ESPN recently and Club Shay Shay back in October, Mayweather explained his reasons.

“What he did is he stood for a cause in an era when African Americans didn’t stand up for their people.”

“Is Ali the same fighter that got beat by a fighter with seven fights? Leon Spinks defeated Muhammad Ali when he only had seven fights.

Despite beating every big name of his era, Mayweather rates none of his victories near the best fighters of all time.

Leaving out Marvin Hagler, Sugar Ray Leonard, and many others will also cause controversy in many quarters.

There’s no denying that Floyd Mayweather was by far the best boxer of his generation. But plenty will disagree with his top five ratings. 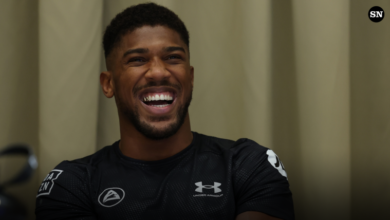 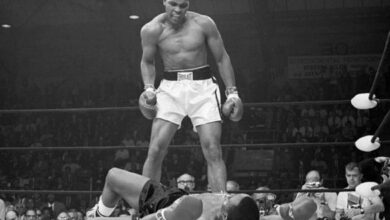 On This Day: Muhammad Ali Knocks Out Sonny Liston in Rematch Fight Leading to Iconic Photo 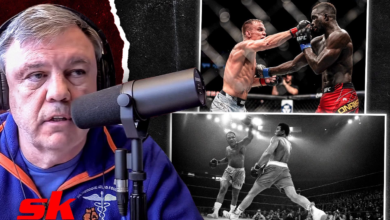 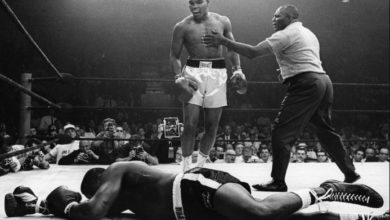 From Muhammad Ali to Floyd Mayweather, the top 10 boxers of all-time