The Undertaker recently spoke with the True Geordie podcast about how much time he spent on the road.

The wrestling veteran admitted he would be wrapped up in the gimmick, even when he got home. This is something he felt put a strain on home life, as he wasn’t tuned in how he would like.

“I can safely say there was an eight-year stretch where I averaged over 250 dates a year on the road. As you can imagine, you’re so wrapped up in it, and I am so wrapped up in this character. I can’t just come home,” he admitted. “We would be out 40 days, I would come home for five, at the beginning of the third day off, I am ready to go.

“I am just conditioned to always be on the go. I wasn’t tuned in to my wife at the time. Probably the biggest negative aspect was my oldest son, I missed him growing up. I wish I could have been a better man and figured that out.”

The Undertaker believes that his children had to pay a sacrifice for him and his career. The Deadman admitted he was lucky enough to get another chance at that through his relationship with Michelle McCool.

“My relationship with my kids, my older kids, they had to pay a sacrifice for me to do and become what I am. You can look back, you learn from your mistakes,” he reflected. “I was fortunate enough that I remarried, Michelle and I, now we have young children. So I was blessed enough to get a second chance to be a dad and be a husband. But I had no business being married while trying to build this character and this legacy.”

The Undertaker spoke in more detail about the relationship with his eldest son. That’s something that has been rebuilt now, which he admitted was the greatest gift he has been given.

“Our relationship now is good, but the point was that I missed so much. I wasn’t there for the ball games and all of that,” he said. “I was fortunate enough that he realized that he wanted to give me a second chance. You know, that was one of the greatest gifts that anyone has ever given me, was that second chance to be a dad to him. But my kids have definitely had to pay the price for my success.”

If you use any quotes from this article, please credit True Geordie with a h/t to Wrestling Inc. for the transcription. 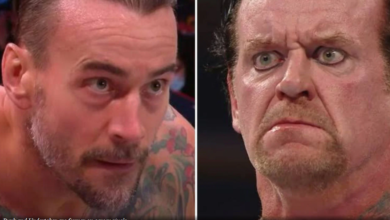 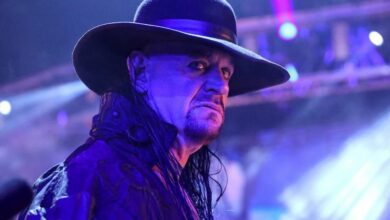 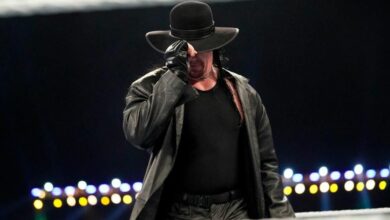 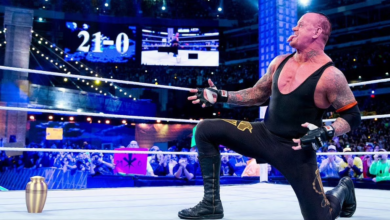