Floyd Mayweather and Mike Tyson dominate all the positions for highest-selling Pay Per View events in boxing history.

The boxing legends and Hall of Famers lay claim to every place on the all-time United States Top 10 list.

After WBN revealed the news that the Roy Jones Jr. exhibition gained over 1.5m sales on American soil, Tyson added an extra spot.

The heavyweight puncher was down seven to three in Mayweather’s favor before the RJJ fight. He’s now six and four.

From the coveted honor roll, Tyson vs. Jones ousted Mayweather vs. Mosley [level with Holyfield vs. Foreman].

Initially holding hopes of landing over the magic million sales mark, projections quickly Tyson vs. Jones get over 1.5m.

This scenario meant Tyson sealed yet another lucrative spot on the highest-selling inventory.

Mayweather and Tyson continue to hold every single place between them.

Of the two, Mayweather is the PPV king and holds the top four spots. Floyd Mayweather also has the most PPV sales in United States history.

Right-hand man Leonard Ellerbe gave a reminder of that fact on social media.

“You all must have forgotten,” as RJ would say, that Mayweather Promotions holds all the records,” he said.

Mayweather vs. Pacquiao is the biggest selling PPV of all time despite UFC boss Dana White recently attempting to re-write history.

“When Conor and Floyd fought, it took on a life of its own. Everywhere I went, people asked me if those two were going to fight. It kept building, building and building,” White told Sky Sports.

“It ended up being the biggest pay-per-view ever,” he wrongly said last month.

As WBN confirmed: “In the United States, Floyd Mayweather vs. Conor McGregor sold 4.3 million units. Almost 5.2 million got recorded worldwide from Showtime, Sky Sports in the UK, and other outlets.

“On the other hand, Floyd Mayweather vs. Manny Pacquiao sold 4.6 million US PPVs. The ‘biggest Pay-Per-View ever’ took the top spot with almost 5.8 million across the globe.” 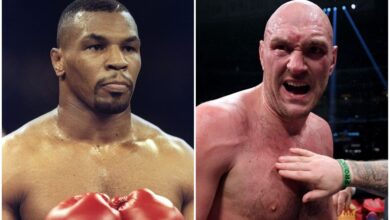 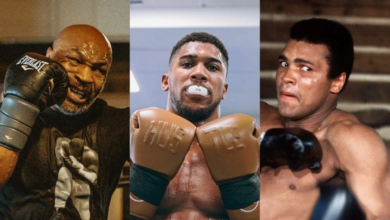 Anthony Joshua Ends the Debate of Who Wins Between Prime Mike Tyson and Muhammad Ali: “He Was More Developed With More Science” 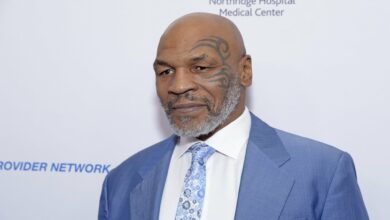