MANILA, Philippines — Presidential aspirant Sen. Manny Pacquiao yesterday made what appeared to be a final appeal to 67 million Filipino voters to use their “God-given discernment” in choosing the country’s next leaders and avoid falling prey to some candidates’ deceptions.

“My countrymen, let’s be wise: don’t be deceived, don’t be fooled again, because many years have passed after past elections, decades have passed, were you able to choose the right candidate? Have we ever progressed?” Pacquiao asked.

At a news briefing in Cagayan de Oro City before his last campaign leg in Mindanao, the eight-division Filipino world boxing champion called on voters to choose wisely, and use their intellect to fight off well-financed and massive disinformation campaigns in the May 9 elections.

“Filipinos have only become poorer! My countrymen, wake up!” a highly emotional Pacquiao declared, calling on voters to be wary of the usual practices of traditional politicians in getting a huge but undue advantage over their opponents.

“Never in the country’s history that somebody who had experienced extreme poverty ran. It is only now that somebody is taking up the cudgels for the poor and is very determined to push for the country’s progress,” he said, as he offered himself to be the next president.

Pacquiao vowed to prioritize housing and employment programs for the poor once he makes it to Malacañang, because he knows how the poor feel, having experienced himself extreme poverty before hitting it big in professional boxing.

At the same time, Pacquiao remained optimistic that as indicated in his well-attended recent campaign sorties, Filipinos belonging to the D and E classes will rally behind his candidacy.

He admitted counting on the strong support of the majority of voters belonging to these two social classes that comprise at least 85 percent of the country’s total voting population.

The senator likewise reiterated his call for the masses to transform the May 9 elections into a revolution of the poor that will elect somebody who experienced a life of poverty. 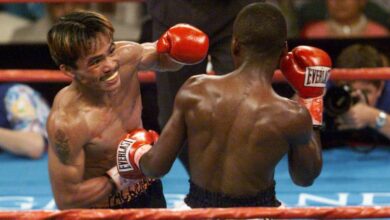 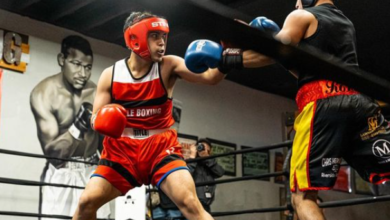 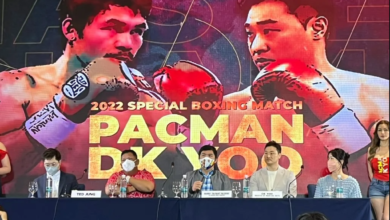 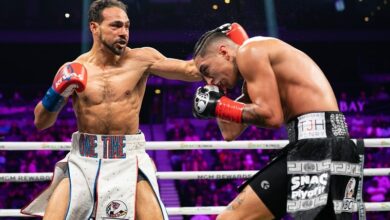 ‘I DIDN’T LOSE TO MANNY PACQUIAO, IT WAS A SPLIT DECISION’ – KEITH THURMAN