MANILA, Philippines — The public should be wary of candidates who refuse to give interviews to the media, presidential candidate Sen. Manny Pacquiao said over the weekend.

Stressing how candidates need to be scrutinized as they are applying for the highest office in the country, Pacquiao said those who refuse interviews pose perils “in terms of transparency.”

He explained that the “true intentions” of a candidate should be clear during the campaign period.

“If a person is applying for a job, he needs to be interviewed and asked about programs and plans,” Pacquiao said during his sorties in Eastern Visayas on Saturday.

“If you have good intentions, you should be open to making the public know your platforms and plans … But if your intentions aren’t good, of course, you’re hiding things, you’ll dodge questions,” he said.

Pacquiao stressed that he was not referring to any specific candidate, but his message is directed to all local and national public office aspirants.

Presidential candidate Ferdinand Marcos Jr. has gotten flak in recent weeks due to his refusal to face reporters for interviews after his campaign sorties.

Marcos has also been declining invitations organized by media companies and the Commission on Elections, opting only to show up in programs hosted by SMNI Network, whose owner, alleged trafficker Apollo Quiboloy, is supporting him. 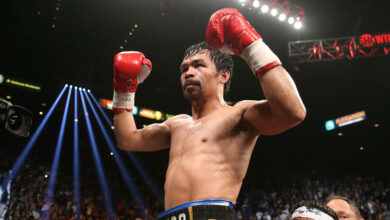 Manny Pacquiao returns to competition while Tyson Fury takes over 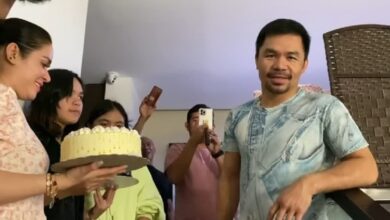 Manny Pacquiao Shares Wish & This Is How He Celebrated His Birthday 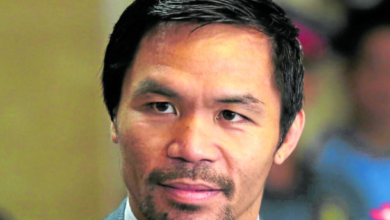 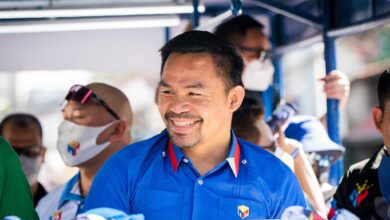