Paul London once received praise from The Undertaker after Bubba Ray Dudley attempted to poke fun at him in the locker room.

London is best known for his WWE run between 2003 and 2008. During those five years, he became a one-time Cruiserweight Champion and three-time Tag Team Champion with Brian Kendrick (x2) and Billy Kidman (x1).

Speaking on Cafe de Rene, London said Bubba Ray mocked him for walking along a beach with Rene Dupree one night during a European tour. Moments later, The Undertaker congratulated London for the way he handled the situation.

According to London, Bubba Ray tried to make their co-workers laugh by claiming that he went on a “romantic walk” with Dupree. The former cruiserweight star said he “no-sold” and “downplayed” the jokes, which allegedly made Bubba “p****d.”

Paul London thinks The Undertaker is a “genuinely legendary guy”

Throughout his legendary career, The Undertaker was widely viewed as WWE’s locker-room leader and one of the most respected people in the wrestling industry.

Paul London added that he appreciated The Deadman’s kind words outside the locker room after Bubba Ray Dudley attempted to mock him.

“To me, that’s a compliment whenever you get complimented by the real, genuinely legendary guys,” London said. “Say what you will about Undertaker, he was kind of the Mafia boss of the locker room. We both knew that.” [3:32-3:48]

London also explained in the interview why WWE Chairman Vince McMahon banned him from using the Shooting Star Press as his finisher. 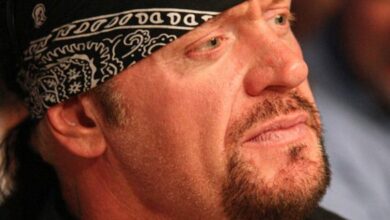 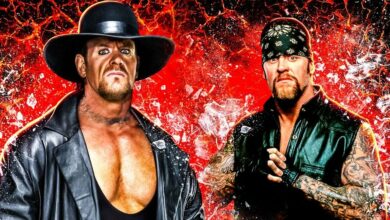 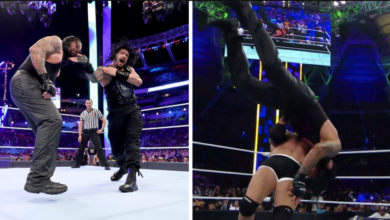 The Undertaker Might Cringe Re-Watching Some Of These Moments 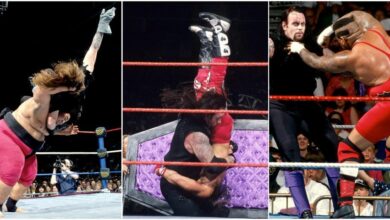