Dwyane Wade is speaking out about Mike Tyson defending his family after rapper Boosie Badazz made transphobic comments about Wade’s daughter.

During an interview with Central Ave on Friday, Wade said he “appreciated” Tyson for speaking up about Wade’s 13-year-old daughter, Zaya, who came out as transgender earlier this year.

“I actually talked to Mike about that early in the pandemic,” the former pro basketball player said. “We had a conversation. I appreciated from a standpoint of, you know, Mike is someone who has never tried to be perfect. He is someone who has learned from this journey of life.”

“He’s so smart. He is so educated and knowledgeable about life,” Wade, 38, continued. “For him to be able to drop that nugget on the world, to me, it was great to hear him say that.”

Tyson called out Boosie during an episode of his Hotboxin’ With Mike Tyson podcast for making transphobic comments regarding Zaya earlier this summer. “I really commented on the Dwyane Wade situation because I got offended because it’s a child,” Boosie tried to explain. “That’s really why I got offended.”

Boosie continued and attempted to defend himself, with Tyson eventually asking him, “What happened to you that you think that you’re somebody that can comment on somebody’s life?”

On Friday, Wade shared that he understands that everyone has “their own journey towards accepting things.”

“I’ve never came out and said anything to anybody that feels a certain way about me or someone else in my family and my loved ones,” he said. “They don’t know us. They don’t know our heart. They definitely don’t know Zaya. So, all I do is what my mama say, ‘Just pray for them.’ ”

Wade, who is also dad to 2-year-old daughter Kaavia James and sons Xavier Zechariah, 7, and Zaire, 18, told PEOPLE in February that his hopes for Zaya are the same as for his other children: “For them to see their full potential.”

“As I’m raising [Zaya], as I’m raising my kids, you just try to put them in the best situations to be able to succeed in life,” he said. “How I do that, and how me and my wife decide to do that, may be different than another family, but we want them to know there’s always unconditional love, that it will always be support.” 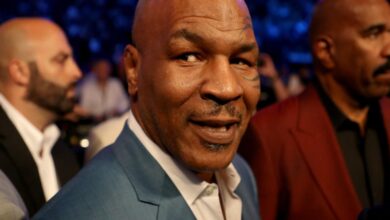 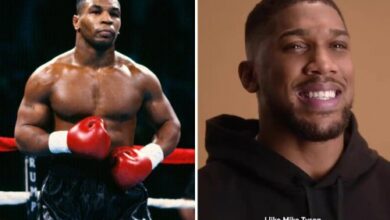 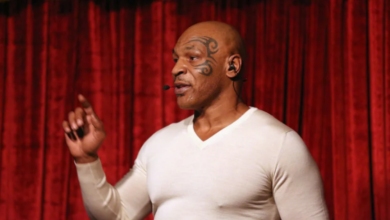