WBC heavyweight champion Deontay Wilder has been given a suspended jail sentence and ordered to serve 60 hours of community service for possession of marijuana in his native Alabama.

Mike Tyson and Deontay Wilder had contrasting run-ins with the law due to marijuana becoming legal in some areas of the US.

Firstly, the former WBC heavyweight champion Wilder got a suspended jail sentence. He had to serve 60 hours of community service for possession of marijuana in 2018.

However, California and Las Vegas welcomed Tyson with open arms due to opening a fully-operational farm.

“It is morally wrong to continue to treat Alabamans who suffer from severe medical conditions. To treat them as criminals for using a substance that is now legal in 36 states.

“However, we urge lawmakers to revise the provisions of the bill that create significant barriers for patients and their physicians.”

Wilder got pulled over in his Cadillac in the summer of 2017. Tuscaloosa Police found a small amount for recreational use after searching his car.

“The Bronze Bomber” was initially flagged for a tinted window violation.

The heavyweight champion at the time, Wilder served his community order out at a local YCMA.

The lawyer, acting on behalf of the now former world title-holder, Paul Patterson, argued the drug found did not belong to Wilder.

Other people had access to the car while he was on holiday the week before.

Whatever the entire story was, Wilder had to take his medicine. But ironically, a state close to his homeland legalized marijuana just a short time after.

In January 2018, California allowed former undisputed heavyweight king Mike Tyson to open a 40-acre farm after regulating cannabis for specific use under a new law.

It was a blow to Wilder, who is currently the top-rated WBC fighter in the rankings. He’s almost ready for a comeback to the ring.

Ironically, Wilder and Tyson have exchanged barbs on social media. The Alabama Slammer had argued that Mike Tyson didn’t defeat that many Hall of Famers during his career. 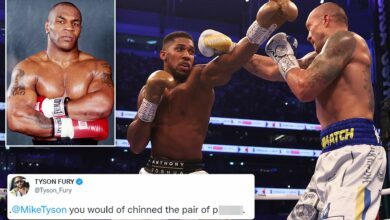 Tyson Fury claims Mike Tyson would have ‘chinned’ ‘pair of p******’ Anthony Joshua and Oleksandr Usyk in his devastating prime, with the Gypsy King stirring-up trouble as he prepares to re-enter the ring later this year 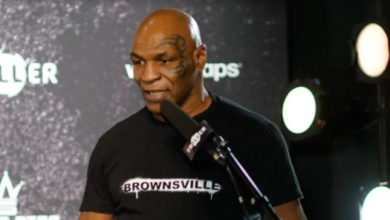 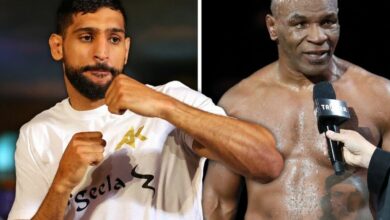 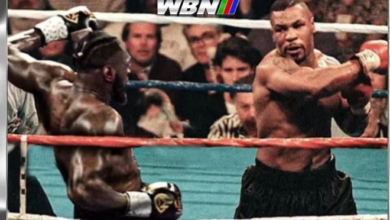 WHAT IF MIKE TYSON FOUGHT DEONTAY WILDER IN HIS PRIME?