Canelo Alvarez’s recent loss to Dmitry Bivol came as a surprise to many, and boxing legend Mike Tyson believes that there is an opportunity for other fighters to take advantage of a potential slump for the Mexican.

The defeat was just Canelo’s second in his career to date, leaving him falling short in his attempts to pick up another title in the category of light heavyweight.

“I was just talking to uncle Mike, that is the legendary Mike Tyson, and he was telling me, ‘man right now, the time to beat Canelo is now,” Henry Cejudo said, revealing his conversation with the boxing great.

“‘He’s just got that chip on the shoulder, but he might fight emotionally’.”

Cejudo himself saw some logic in what Tyson said, but feels that Gennady Golovkin is in a similar position himself.

“I think triple G having that chip on his shoulder for losing to him and seeing what Bivol did,” Cejudo added. “There is a game plan set in place. I think Triple G is going to be a lot more defensive in this fight.” 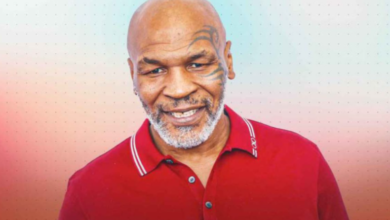 Mike Tyson is Looking Absolutely Stacked for His Comeback Fight 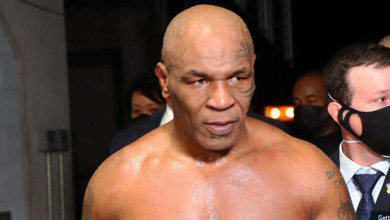 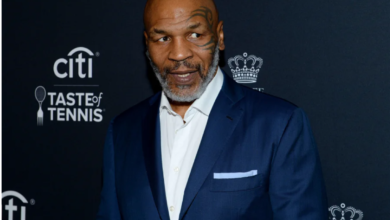