Mike Tyson was inducted into the International Boxing Hall of Fame in 2011.

The Boxing Hall of Fame has received a lot of attention due to their stacked Hall of Fame class this year. This year, they inducted former champions James Toney, Roy Jones Jr., Tod Morgan, Regina Halmich and Miguel Cotto.

With the added attention, many fans likely wondered if Mike Tyson was in the Hall. To nobody’s surprise, ‘Iron Mike’ is in the illustrious International Boxing Hall of Fame. Furthermore, Tyson was inducted in his first year of eligibility in 2011.

The 55-year-old retired from the sport of boxing in 2006, following a RTD loss to Kevin McBride. Five years following his retirement, he was inducted into the International Boxing Hall of Fame in his first year of eligibility. Tyson was part of a stacked class as well.

The former heavyweight champion was inducted alongside former champions Julio Cesar Chavez Jr. and Kostya Tszyu. Actor and star of the Rocky film series Sylvester Stallone was also added to the Hall of Fame for his contribution to the sport.

Tyson was inducted alongside fellow champions and one of the most memorable actors of all-time. He stood out amongst his peers at his Hall of Fame induction.

Is Mike Tyson retired from boxing?

Mike Tyson retired from the sport of boxing in 2006, following a loss to Kevin McBride. That retirement led to his induction into the Hall of Fame in 2011, after a mandatory five-year waiting period.

However, 14 years after his retirement, ‘Iron Mike’ shocked the boxing world when he announced a return to the boxing ring in 2020. Due to the COVID-19 pandemic, Tyson found himself with a lot of extra time on his hands, so he decided to start training again.

The 55-year-old quickly found himself enjoying training. Tyson worked with Triller Fight Club to arrange a comeback exhibition boxing match for his return. The promotion settled on former champion Roy Jones Jr. for the pay-per-view showdown and set the battle for November.

The eight-round contest was ruled a split-draw. However, Tyson was hailed for his performance.

Nearly two years later, Tyson is yet to return to the ring. However, he was recently linked to a possible showdown with Jake Paul. 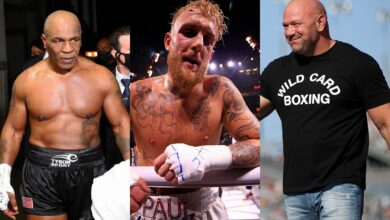 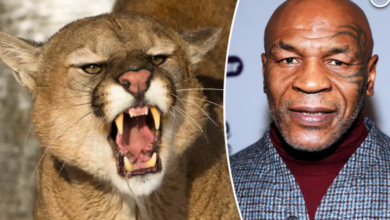 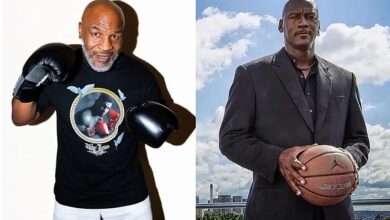 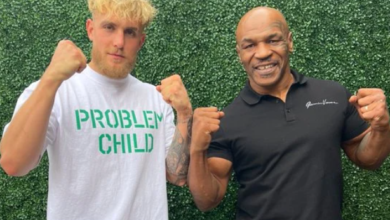