WWE Hall of Famer Mick Foley has commented on how he convinced the higher-ups to pay three tag teams more after SummerSlam 2000.

At the premium live event, Edge and Christian locked horns with Hardy Boyz and Dudley Boyz in a now-iconic Tables, Ladders, and Chairs match. As the WWF commissioner at the time, Foley played the role of an on-screen authority figure.

Speaking on the latest episode of his podcast Foley is Pod, the Harcore Legend recalled petitioning for more money on behalf of the three teams to then-Head of Talent Relations, Jim Ross.

Foley said that he reasoned that it was unjust for those six men who put up a great match to get paid so little. He also compared their payment to The Undertaker’s lofty paycheck despite the latter’s underwhelming match against Kane at SummerSlam 2000.

“I said, Be that [Undertaker being a veteran] as it may, the match with him and Boss Man [note: Undertaker actually faced Kane at SummerSlam 2000] was thrown together like that,” Foley said. “It was not a good match, and to pay anyone, whatever the incredible disparity was, I don’t know if it’s 50 times or 30 times or 20 times, but it’s still, it felt like a slap in the face to those guys getting paid that little. And they [the teams] did get bumped up from there.” (H/T to Inside the Ropes)

[email protected]_Pro_WrasslinThe masters of Tables, Ladders and Chairs: The Dudley Boyz, The Hardy Boyz and E&C.

Who won the Triangle Ladder Match at WWE SummerSlam 2000?

Natalie [email protected], what do you do at 3 am?? #wrestlingtrash#summerslam2000

Despite having other big matches on the card that day, the contest that stood out at the big summer event in 2000 was the ladder match between Edge and Christian, Hardy Boyz, and Dudley Boyz.Also ReadArticle Continues below10 dark WWE main events you probably didn’t know aboutTop 10 iconic extreme moments in WWE history10 Best WWE Pay-Per-Views: 2003-2005

The high-octane contest at SummerSlam 2000, which took place in Raleigh, North Carolina, was the first-ever tables, ladders, and chairs match in WWE. Ultimately, Edge and Christian walked away with the tag team championship after a tough fight with their opponents.

The match had set the bar so high that even today, it is regarded as one of the best contests to witness. The stipulation eventually became so popular that WWE named an entire premium live event after it. 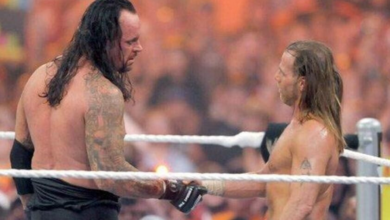 A Timeline Of The Undertaker’s Greatest Career Moments 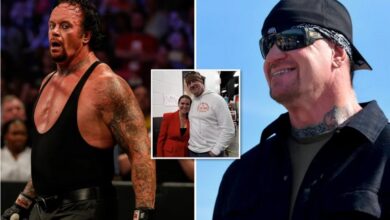 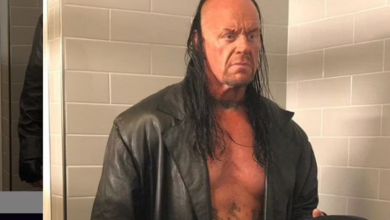 WWE News: The Undertaker comments after his return to WWE RAW