On the WWE RAW after WrestleMania, one of the big highlights and surprises of the night was the return of The Undertaker, who chokeslammed and tombstoned Elias.

The Deadman reacted to Elias’ promo as well as Elias talking about facing him for a couple of months. Following RAW, The Undertaker posted on his Instagram for the first time, hinting at his WWE future.

In case you didn’t know…

Elias, meanwhile, was interrupted by John Cena who brought back The Doctor of Thuganomics gimmick, burying Elias with his words and then delivering an AA on him.

On RAW, an angry Elias wanted to continue his performance which was cut short by The Undertaker.

The heart of the matter

On his official Instagram page, The Undertaker posted the following with a few backstage pictures of himself on RAW:

“Yea though I walk through the valley of the shadow of death, I will fear no evil; for I am the evil…

“Only those who will risk going to far can possibly find out how far one can go” -T.S. Eliot”

One of the hashtags on the post was “#iwilldecidewhenitstime” hinting that he will decide when he will retire from the WWE and not the fans or WWE officials.

Reports suggest that The Undertaker will return for WWE’s next Saudi Arabia show, which will possibly happen next month. 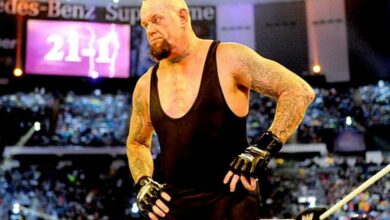 Not Brock Lesnar! When The Undertaker named WWE superstar he wanted to end his undefeated Wrestlemania streak 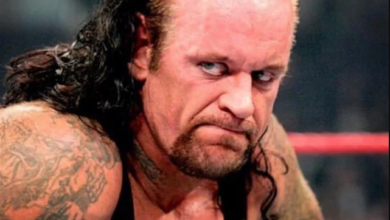 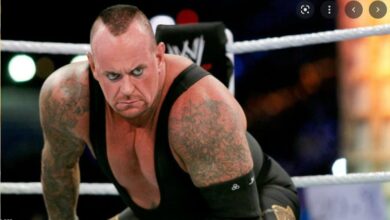 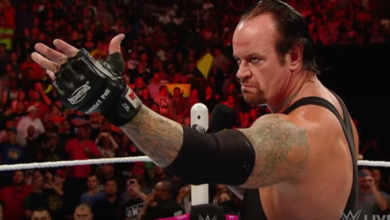 “The Undertaker got a lot of people fired,” said …