Out of all the names WWE has released over the last few years Bray Wyatt was definitely one of the most shocking departures. The former Universal Champion was released from WWE last year and he has yet to resurface in the world of professional wrestling.

The Undertaker previously faced Bray Wyatt at WrestleMania 31, and during an appearance at WrestleMania Axxess the Hall of Famer indicated that he hopes to see Wyatt return to WWE someday.

“I hope things get worked out with him somewhere. He is a phenomenal talent and I think he has a lot to offer this industry. So, I want to wish the best for him. Hopefully, at some point, he comes home.”

Bray Wyatt last competed at WrestleMania 37 where he was defeated by Randy Orton after Alexa Bliss turned on him. He made his final appearance on WWE programming the next night when a Firefly Fun House segment aired on Raw.

Wyatt is working on a film with Jason Baker. It’s not clear at this point in time when, or if he might return to professional wrestling in the future. Stay tuned for more updates as they become available. 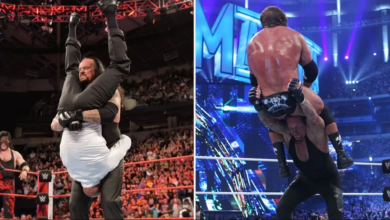 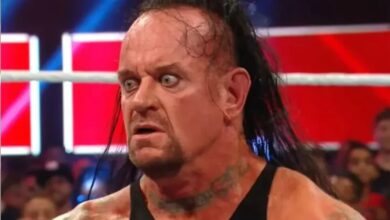 Vince McMahon Denied The Undertaker His Dream Match Against This Deceased WWE Legend at First Despite The Deadman Begging His Former Boss: “The Guy Moved Like a Cat” 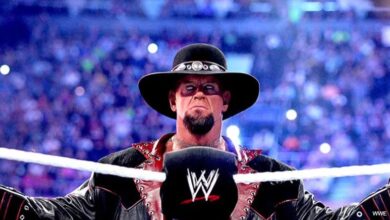 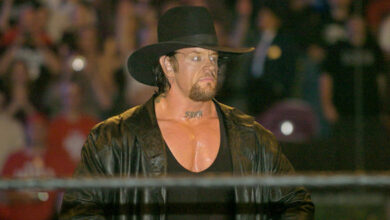 WWE: The Undertaker Retires After 30 Years With Massive Celebration