Manny Pacquiao suffered two defeats in the last 12 months that are very difficult to overcome, one in politics and the other in sport.

At least in the ring he has made up his mind to put his gloves back on, although it will be in an exhibition fight against Korean YouTuber DK Yoo.

The last time Pacquiao was in a ring was August 21 last year, when he lost by unanimous decision to Cuban Yordenis Ugas in a fight for the World Boxing Association (WBA) welterweight super champion title, a fight that would mark the end of his career, as weeks after the defeat he announced his definitive farewell.

“It is difficult for me to accept that my time as a boxer is over. Today I announce my retirement,” the Filipino said in a video on his social media in September after his loss to Ugas.

He also said that he would concentrate on his political career, as he would run for the presidency of the Philippines, although he was not as successful as expected and lost.

But before pursuing a career in politics, Pacquiao will return to the ring on December 10, when he faces DK Yoo, who announced the fight in a video posted on his YouTube channel.

“I will fight one of the best boxers in the world, I will fight Manny Pacquiao,” the YouTuber said, and Pacquiao replied, “See you at the special event this coming December.”

Pacquiao is a fighter with titles in eight divisions, fighting Juan Manuel Marquez four times and Floyd Mayweather Jr in one of the biggest money-making fights in history.

A few weeks ago he was at the Camp Nou in Barcelona and now he will have to prepare for his return to the ring, which would open up the possibility of more exhibition fights. 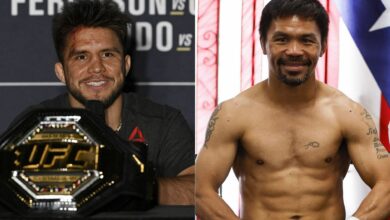 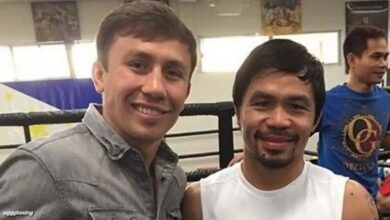 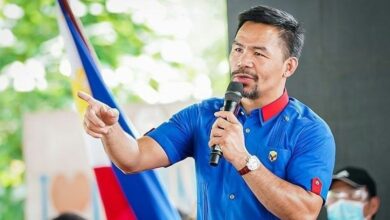 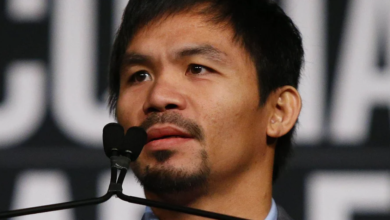