Eddie Hearn has claimed disgraced boxer Jarrell Miller still owes him money for failing multiple drug tests which forced him out of a fight with Anthony Joshua.

Last month, Miller fought for the first time since his drug ban, winning a decision against Ariel Bracamonte in an ironic ‘No Drugs’ event. He picked up another win last weekend by stopping Derek Cardenas in Nashville. ‘Big Baby’ tested positive for multiple performance-enhancing drugs in 2019 which saw Andy Ruiz Jr replace him to fight, and beat, Joshua in his US debut.

Hearn said that Miller was paid in advance before the fight and the American still owes him that money three years later. “We paid him in advance but the clause in the contract which is you failing a drug test means you repay that advance. That will be dealt with legally in this due time, but I like Jarrell,” he said on DAZN’s boxing show.

What are your thoughts on Jarrell Miller returning to boxing? Let us know in the comments section below

“I was very fond of him and that’s why I fought so hard to not just give him a payday, it was a f****ng monster payday to fight Joshua. I’m talking about millions, of millions, of millions of dollars. It just doesn’t sit well with me, what he did to try and beat, get a unfair physical advantage over Joshua.”

The series of failed drug tests which cost Miller a multi-million dollar payday saw him test positive for substances such as HGH, EPO and cardarine, a metabolic modulator that promotes fat loss and significantly increases endurance. Hearn admits several people warned him about working with Miller before booking him against Joshua, but he wanted to take the American at face value.

“I’d like to think everyone can have it in their heart to forgive someone and give someone a second chance if they are genuinely remorseful and can change into a better individual,” Hearn added. “The issue that I have is I feel cheated. There was a lot of cloud over Jarrell for stuff early on in his career. When I worked with Jarrell a lot of people were telling me this guy’s cheating, but I always want to judge an individual on how you find them.

“I worked to give him an opportunity to fight Anthony Joshua, it was the perfect opportunity. It’s always nice to give someone the benefit of the doubt, but this was stone-cold cheating to beat another man. It wasn’t someone gave him a supplement, it was injections. It wasn’t one drug test, it was multiple drug tests.” 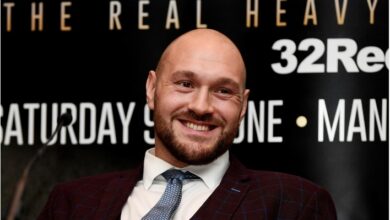 Tyson Fury: Fight with Anthony Joshua is off 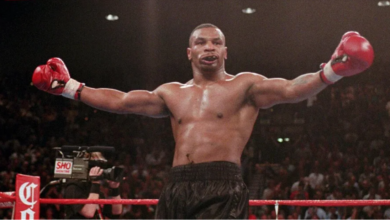 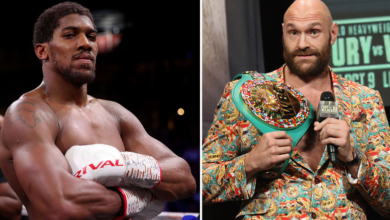 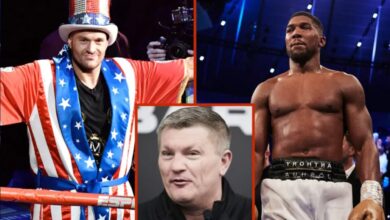