In 1983, Dennis Kort’s dad publicly declared his son’s M*A*S*H episode the best episode of all.

When MAS*H ended in 1983, The Charlotte Observer requested its readers to write in about their favorite episodes.

Some fans wrote in praising fan-favorite episodes like “Abyssinia, Henry” and “Goodbye Radar” where cast changes swiftly followed. But one fan had a very personal reason in choosing their pick for the best episode of MAS*H.

Art Kortheuer — who must be the dearest dad of them all — wrote in to praise his own son’s performance in an episode called “Smilin’ Jack.”

In “Smilin’ Jack,” Art’s son, whose stage name was Dennis Kort, played a young, wounded G.I. who has lost his fighting spirit.

Praising Dennis Kort’s performance, his father Art described his character as “a quiet, curly red-headed young man probably just out of his teens” and “battle-weary.”

“The G.I. has an especially effective scene with Radar, who commiserates with him,” Art recalled at one point in his review.

What stuck out to Art about the episode most, though, is how his son portrayed the episode’s complicated emotional conclusion.

“In the closing scene, the G.I. is helped into a truck to be driven off once again into action, not knowing what may happen to him, but realizing the situation he and the rest of the G.I.s are in,” Art wrote.

After describing the episode, Art revealed that the G.I. who affected him so was in fact his actor son.

We’re pretty sure what he wrote next unveiled him as the proudest dad of any MAS*H guest star to ever appear on the show, bragging about all his son’s acting achievements:

“The young man who plays the wounded G.I. is my son, whose professional name is Dennis Kort. Dennis, 30, has been a professional actor since his teens. He has appeared in many TV commercials and been a guest star not only on MAS*H, but also on The Waltons, Eight Is Enough, The Rookies, CHiPs, COP Sharkey. He also played the box-boy in the supermarket managed by John Denver in Oh, God.”

On The Waltons, you may remember Kort playing “The Genius” in an episode where John-Boy has to look out for a teen boy who excels academically but suffers socially.

In his acting career, Dennis Kort appeared in TV and movies from 1973 to 1983, after which he may have slipped out of the public eye, but now we know that he never stopped being a star in his dad’s eyes! 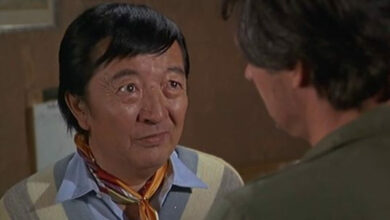 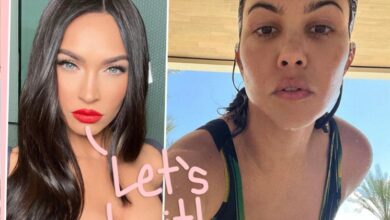 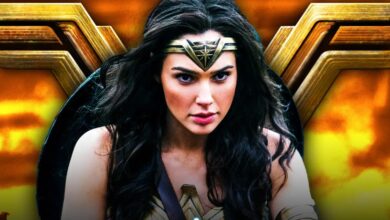 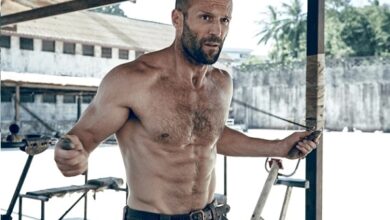 One of the world’s most bankable actors cruising the Balearics