Alia Bhatt poses with Gal Gadot on the set of Heart of Stone. (Photo: Alia Bhatt/Instagram)

Alia Bhatt announced the wrap on her debut Hollywood film, Heart of Stone, with a bunch of set pictures on Friday. Alia will star in the Netflix film alongside Gal Gadot and Jamie Dornan.

Sharing pictures on social media, Alia wrote, “Heart of Stone – you have my wholeeeeeee heart ❤️❤️❤️❤️. Thank you to the beautiful @gal_gadot .. my director Tom Harper … @jamiedornan missed you today .. and WHOLE team for the unforgettable experience. I will be forever grateful for the love and care I received and I can’t wait for you all to see the film!!!!! ☀️☀️☀️☀️☀️. But for now .. I’m coming home babyyyyyy ❤️💃.”

Also read |Alia Bhatt on how life changed after wedding to Ranbir: ‘In Kapoor family, you eat together, do aarti together’

The pictures showed Alia hugging Gal at a seaside location, posing with crew members, filming an intense shot, and a glimpse at a chair on set. In the comments section, the Wonder Woman star wrote that everybody misses Alia already. Alia’s mother, Soni Razdan, dropped several applause and heart emojis in the comments section.

On Instagram Stories, Gal shared the same picture of the two of them together, and wrote, “Give some love to my girl @aliabhatt who wrapped Heart of Stone today. Such an amazing talent and such a great person.” Alia reposted the story and wrote, “Thank you for being so wonderful.”

Directed by Tom Harper, Heart of Stone is being touted as a potential new spy franchise starter for Netflix, meaning that if it is successful, Alia’s character could appear in spinoffs or sequels. Meanwhile, back home, Alia is preparing for the release of her debut production, Darlings. The dark comedy, co-starring Vijay Varma and Shefali Shah, will also debut on Netflix, on August 5. Alia will then appear in the big-budget fantasy drama Brahmastra. She’s had a successful year so far, having starred in Gangubai Kathiawadi and then in a supporting role in RRR

Not to mention tying the knot with Ranbir Kapoor and getting pregnant with their first child. 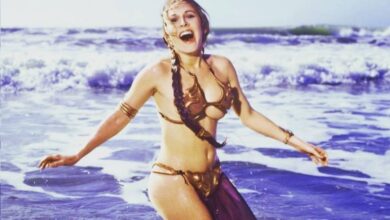 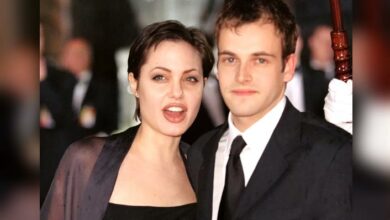 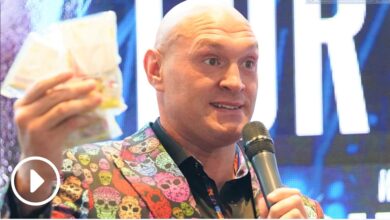 Tyson Fury vs Anthony Joshua: ‘There will not be a fight between me and AJ ever! No Joshua, no more time-wasting,’ says Fury 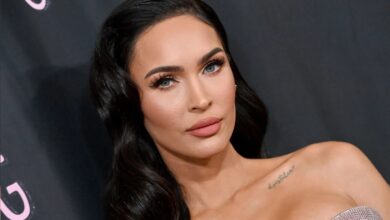