Machine Gun Kelly and Megan Fox joke about eloping to Las Vegas to tie the knot as the couple joke about it often as per recent reports.

An insider spilled to Hollywood Life that the lovebirds are “madly in love” and might tie the knot in a low-key ceremony but for now they are putting it on hold  till the rapper completes his worldwide Mainstream Sellout Tour.

“They are far from breaking up and still fully planning on getting married, but right now the major focus is on his tour which goes until mid-October,” an insider told the outlet.

After the tour in the support of MGK’s newest album is over, the couple will begin to “focus on their wedding,” the source revealed.

“They do both joke about running off to Vegas and eloping so that’s always a possibility, no one would be too shocked,” the insider added.

Previously, on The Late Late Show with James Corden, MGK, whose real name is Colson Baker, said he’s been “struggling” to decide the perfect location for his bug day.

“The location is hard, trying to find a sp 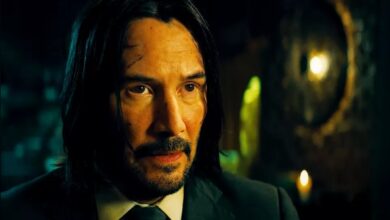 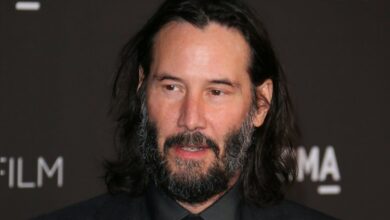 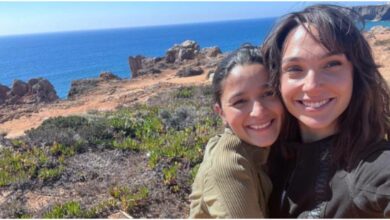 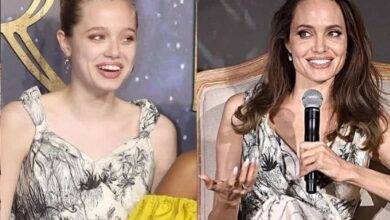