Gal Gadot’s Wonder Woman will be in numerous DC movies on the way, seemingly confirming that the DCEU won’t get rebooted in the near future.

The first Wonder Woman movie was one of the biggest successes yet for the DC Extended Universe, with Gal Gadot’s take on Princess Diana being incredibly popular. Nevertheless, her future in the role has been somewhat suspect, with many not knowing where the character will appear next. Thankfully, it would seem that the Amazon will be in several DCEU projects coming down the pipeline.

Gadot is apparently involved in numerous future DC projects, which will excite her fans. But it also seemingly confirms that, even under David Zaslav’s rule, the DCEU will not get rebooted anytime soon. Here’s how Diana’s return could mean the same for some of her fellow heroes.

Wonder Woman Was Guaranteed to Return in Future DCEU Films

As mentioned, for as rocky as the history of the DCEU has been, 2017’s Wonder Woman was an undisputed success story. Succeeding critically and financially, the movie was the only real win for DC’s fledgling shared universe for a while. The character quickly catapulted to stardom that she hadn’t enjoyed since the heyday of Lynda Carter’s Wonder Woman TV series while showing the potential of DC’s movies.

That also meant that, since she was one of the least controversial aspects of the DCEU, Wonder Woman would show up somewhere in future movies. At the same time, many were unsure how that would take place. It seemed for the longest that The Flash would almost completely reboot the movie universe, erasing its most controversial films from history and starting new. That meant that the continuity of any movie, including Wonder Woman, would be highly suspect. Thankfully for fans of Patty Jenkins’ films, Diana’s big screen features are likely staying where they are in the DCEU’s canon.

The Flash Is No Longer Ending the DCEU

Part of the plan for The Flash was that the film would end with Michael Keaton’s Batman taking the narrative place of Ben Affleck’s Batman. However, that’s likely no longer the case, with Affleck replacing Keaton for scenes in Aquaman and the Lost Kingdom and the cancelation of Batgirl, which spun off from a post-Flash continuity. Adding to the theory that the “Keaton DCEU” is dead is Gadot being in several upcoming DC movies. These could be both Shazam! Fury of the Gods and The Flash, but there has to be at least one more beyond these two.

The most likely candidate would be a third Wonder Woman movie, which would also subtly confirm that new Warner Bros. Discovery president David Zaslav isn’t rebooting things yet. It would be utterly confusing to keep Gadot around in a new universe, especially since that new universe no longer has its “hook” in the form of Keaton’s Batman. Keaton aside, a trilogy completing itself in a “new world” would be the height of confusion and stupidity, especially since Zaslav wants a cohesive universe of successful movies. Given other news surrounding the DCEU, it’s possible that Gadot’s Wonder Woman finally shares the screen again with Henry Cavill’s version of Superman. Her completing her trilogy could also lead to him receiving his own while showcasing Affleck’s Batman more, finally getting the Trinity working together on the same page outside the comics and on the big screen. 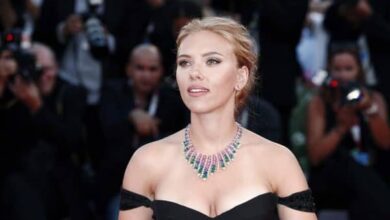 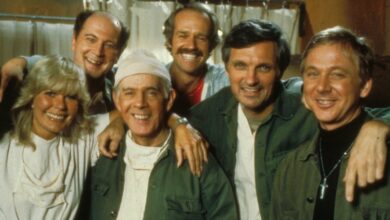 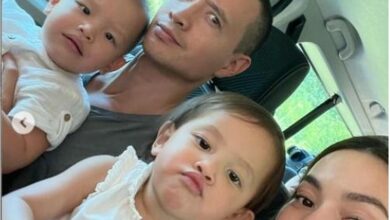 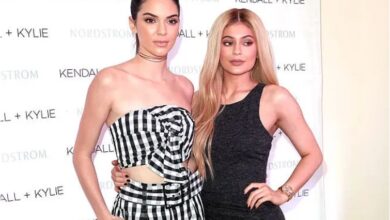