Don’t let the title fool you. “K*ller Elite” has next to nothing to do with the 1975 film “The K**ler Elite,” which had both an extra word in its title and an openly dissatisfied Sam Peckinpah (“We have no script”) in the director’s chair. The old thriller was based on the novel “Monkey in the Middle”; the new one originated with “The Feather Men,” a British book that was sold as nonfiction but may not have been. The earlier film starred James Caan and Robert Duvall as professional k**ers; the new one has Jason Statham and Robert De Niro as elite mercenaries. Peckinpah tried to turn his into a mockery of itself, while the new flick’s director, Gary McKendry, has stumbled into accidental near-parody.

Well, I think the burlesque is inadvertent. Hyperbolic violence and risible dialogue are routine in bottom-drawer action cinema, but the memorable bad examples, like “The Expendables,” Sylvester Stallone’s ode to ruined male beauty, at least gives you something to mull over between the explosions and rushing rivers of blood. “Ki**er Elite,” by contrast, which involves shadowy British powerbrokers and shadowy Middle East oil men, only inspires curiosity about whether Clive Owen, as a special forces type going grunt grunt against Mr. Statham’s free agent, was in it for the paycheck or is enduring a regrettable career slowdown. Whatever the case, Mr. Owen and Mr. Statham (who provides a nice duet with a chair) make a prettily matched pair amid the pileup of sub-Bourne action set pieces, sad laughs and clichés. 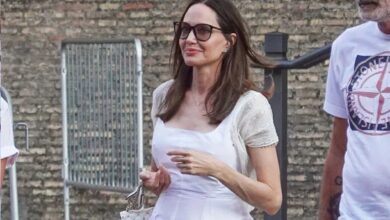 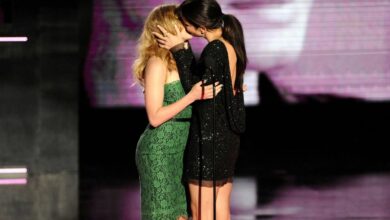 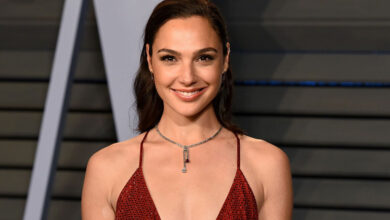 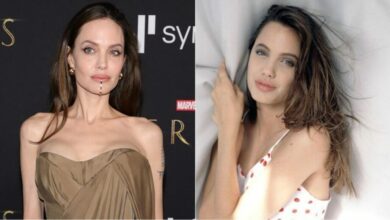 Angelina Jolie’s Adorable Teenage Pictures Which Will Fill Your Hearts