There was more than met the eye with Megan Fox and Shia LaBeouf on the set of “Transformers,” back in the day.

During an appearance Thursday on “Watch What Happens Live with Andy Cohen,” Fox confirmed that she and LaBeouf had an on-set romance.

On Thursday she opened up about her relationship with LaBeouf while playing the game “Plead the Fifth” in which contestants can only decline to answer one question.

“I never understood the separation of work and life in that situation,” LaBeouf said. “But the time I spent with Megan was our own thing, and I think you can see the chemistry onscreen.”

Fox admitted to Cohen that it was true.

“I mean I would confirm that it was romantic,” she said. “I love him. I have never been really quiet about that, I love him.”

She copped to doing some damage to the house while arguing with him.

“I did one time, I got really angry at him and wrote in Sharpie a bunch of like Nietzsche poems all over his wall,” she said. 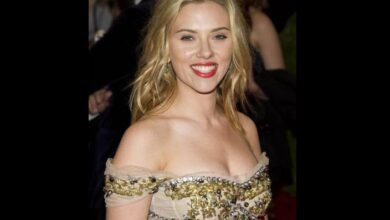 15 Now-You-Know Facts About Scarlett Johansson We Got Assembled 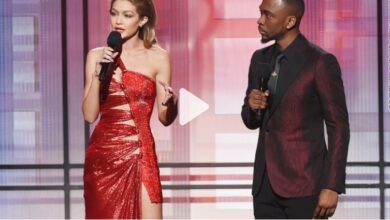 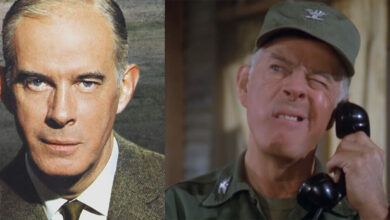 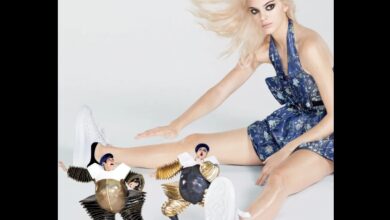 Kendall Jenner Takes On Fall Fashion as Alice in Wonderland