Everyone has a own reason for Juan Manuel Marquez’s stunning knockout of Manny Pacquiao. Some say it was a lucky punch while others say Pacquiao had it coming.

Of all the explanations put forth, perhaps the most unique is the one offered by Pacquiao’s mother, Dionisia Pacquiao. Dionisia, a devout Catholic, blamed her son’s loss on his change of religion.

Pacquiao grew up Catholic but recently converted to Protestantism.

“That’s what he gets for changing his religion,” Dionisia said in an interview in General Santos City. “Since the ‘Protestant’ pastors came into his life, he has not focus on his boxing.”

Dionisia says Manny has been distracted by his new faith, and she is not afraid to “face the pastors no matter who they are.”

“Why did they take my son?” Dionisia asked, according to according to Yahoo! Sports Philippines. “When he was quiet and was a champion when he belonged to his former religion?”

Pacquiao has now lost to Timothy Bradley and Marquez since his much-publicized religious transformation earlier this year. But before fighting Bradley, Pacquiao swore that, if anything, he was a better boxer because of his new faith. 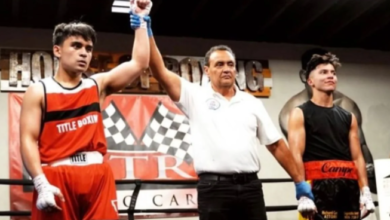 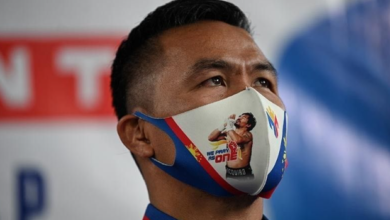 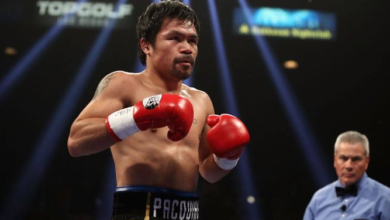