It’s hard to find someone who has spent 35 years in professional wrestling and still has stories that have yet to be told. The Undertaker, one of the industry’s most iconic stars, may be the exception.

Unlike his contemporaries, The Undertaker — real name Mark Calaway — has not published an autobiography, hosted a podcast, or sat down for lengthy interviews that live on YouTube. Most of the tales about him are secondhand, as The Undertaker, much like his in-ring character, has managed to live in the shadows, despite being one of pro wrestling’s longest-running stars.

That’s changing now as his one-man show — billed as 1 Deadman Show — is coming to the TLA on South Street on Oct. 7, a night before WWE hosts Extreme Rules at the Wells Fargo Center.

The show debuted last month in Nashville ahead of WWE’s SummerSlam and is running again on Friday in Cardiff, Wales, before WWE’s event there on Saturday. Undertaker’s Philly show — think pro wrestling’s version of Bruce Springsteen on Broadway — will be his third installment.

He’ll share stories from a career that has crossed paths with everyone from Hulk Hogan and Ric Flair to John Cena and Roman Reigns. He’ll answer questions from the audience, which should be limited to about 1,000 people. Tickets on sale Sept. 6 are limited to a number of VIP tickets, which includes premier seating and a meet-and-greet.

The Undertaker, 57, is believed to be retired from the ring, but he left fans on a cliffhanger earlier this year by ending his WWE Hall of Fame induction speech by saying “Never say never.” Perhaps he’ll be back in the ring in April 2024 when WWE holds Wrestlemania 40 at Lincoln Financial Field. If so, it’ll give the Undertaker another story to tell. 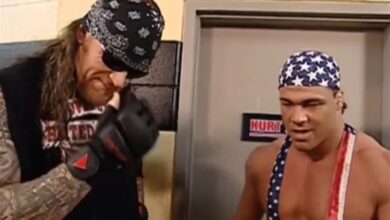 Did Undertaker ever break character? Kurt Angle almost had him during WWE Attitude Era 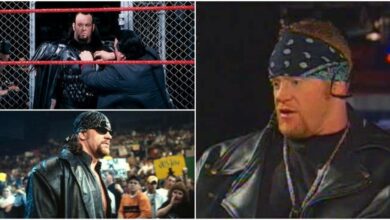 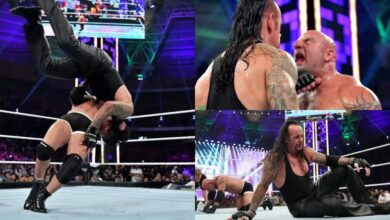 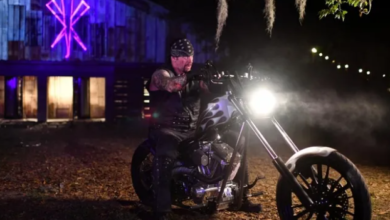