Lewis Hamilton was unimpressed by the lack of action in the 2015 Floyd Mayweather vs. Manny Pacquiao boxing match.

Lewis Hamilton was one of the millions who tuned in to watch one of the most anticipated boxing matches of the decade. It was the 2015 bout of Floyd Mayweather Jr. vs. Manny Pacquiao.

The two were the biggest names in boxing. Hence the $740 Million boxing match between the two greats was known as the ‘Fight of the Century.’ The match became the highest-grossing Pay-per-view event at the time.

But the celebrated fight turned into a snoozefest. The criticism poured heavily on both boxers as Mayweather was accused of being extremely defensive. While Manny Pacquiao had difficulty in landing punches on Mayweather.

Hamilton was busy prepping for the 2015 Spanish GP. He tuned in for the much-anticipated fight but felt like there was no fight going on in the right at all!

He claimed, “I was thinking there was going to be a real battle and then the last two rounds it was kind of so-so. I felt that should have been the warm-up. And then we are going to see the real fight but everyone left.”

He joked, “I’ve not really learnt anything from those guys, apart from they wear much bigger shorts than me!” And we don’t disagree with Hamilton on that one!

Lewis Hamilton stated that according to him Manny Pacquiao deserved to win the welterweight title fight. However, it was Floyd Mayweather who triumphed in the match.

Mayweather was declared the winner of the 12-round by all 3 judges by unanimous decision. But then it was revealed that the Filipino was fighting with an undisclosed injury on his right shoulder.

Hamilton however felt Pacquiao was a better boxer in the fight and felt the result should have been the opposite. He said, “When I was watching the fight, I felt Pacquiao won.

The Briton admired the Filipino boxer’s attacking style and claimed it is similar to how he drives on the track.

He adds, “He was the attacking one. I felt I had more similarities with him, watching his style, I was thinking he’s the attacking guy, he’s out there, he’s hungry. He wants it more than anything.” 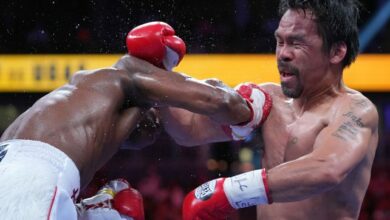 Another fight will be like 𝒌𝒊𝒍𝒍𝒊𝒏𝒈 Pacquiao, says Barrientos 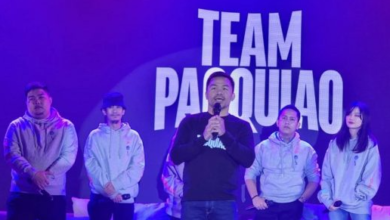 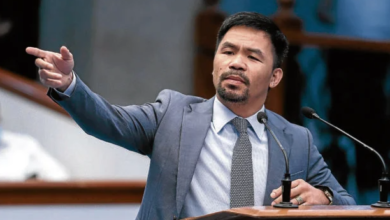 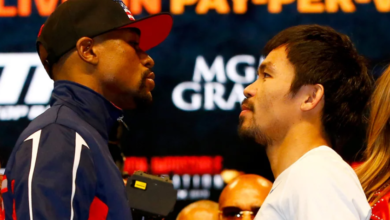