ANTHONY JOSHUA’S December fight has reportedly been scrapped with the Brit now not set to return to the ring until 2023.

There had been plans in the works for AJ to set up a bout for December.

His last fight was August’s rematch loss to Oleksandr Usyk and Joshua’s team were preparing a string of fights to get their man back in contention for another world title shot.

But any plans of that nature have now been shelved, Boxing Scene report.

Joshua is now not expected back in the ring until early 2023 with potential December fights against either Otto Wallin and Chris Arreola not going ahead.

The former WBA, WBO, IBO and IBF heavyweight champion is now expected to have a fight in February or March, before a bigger challenge in the summer.

Weeks of negotiations between both camps followed, with the Gypsy King often making interventions via Twitter rants.

Eventually it became clear that the two sides could not thrash out a deal and a fight for December fell apart.

Fury will now be facing Derek Chisora before the end of the year, and is getting in shape ahead of the clash.

Brit heavyweight Daniel Dubois will take his place on the undercard in a fight at the Tottenham Hotspur stadium on December 3. 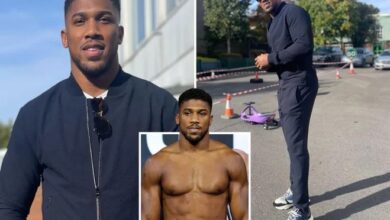 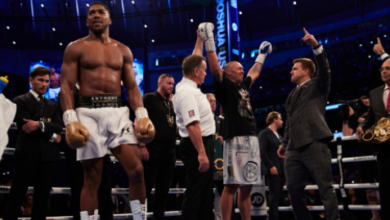 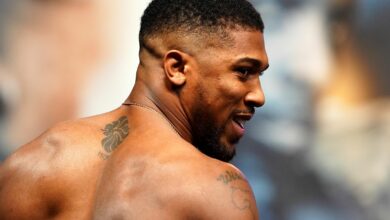 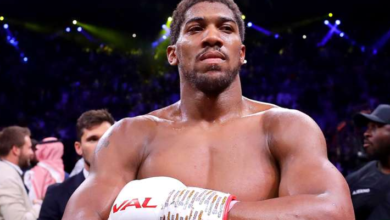