The Undertaker is considered by many fans as one of the greatest superstars to ever grace the squared circle in WWE. During his illustrious career spanning over three decades, The Deadman has faced many opponents, which helped him carve an unrivaled legacy for himself.

But there’s one opponent that has eluded his entire career, and it comes as no surprise that it’s AEW star Sting.

For decades, fans have been clamoring to see this mouth-watering clash between the two cornerstones of their respective promotions – WWE and WCW. Unfortunately, the bout never came to fruition due to The Icon’s reluctance to leave IMPACT Wrestling (fka TNA) to sign with Vince McMahon until 2014.

But the two stalwarts were well past their primes at the time. WWE dropped the ball with this mega match despite teasing it multiple times, specifically with a mysterious “2-21-11” vignette in 2011.

With The Undertaker enjoying his retirement and Sting writing the final chapter of his legendary career in AEW, it would be a cold day in hell if the two men get to share the ring.

Speaking on the Drive-Thru podcast, Jim Cornette speculated that WWE never booked this buzzworthy clash because of the two men’s hesitance to do the job for each other:

“That’s why when they say, ‘Oh! everybody wants to see Sting versus Undertaker.’ Well, how would you have felt whenever the one of the guys lost?” Cornette said. (4: 41)

You can check out the full clip below:

The Undertaker weighed in on his dream match with Sting

There are several backstage theories as to why WWE never pulled the trigger on Sting vs. The Undertaker, but fans never learned of any definitive explanation.

In 2020, The Phenom asserted that he’d still want a match against The Icon, but time has passed for it:

“To be completely honest, the match would have been cool in the 90s or early 2000s. But there’s a reason the Last Ride documentary came about and I called it a day. Although, in my heart I still want that Sting match. But my body doesn’t corporate with the other two factors in that. It becomes really difficult.”

#Wrestlemania31 we were robbed from having this match! What do you all think? Comment below RT appreciated. #Sting vs #Undertaker 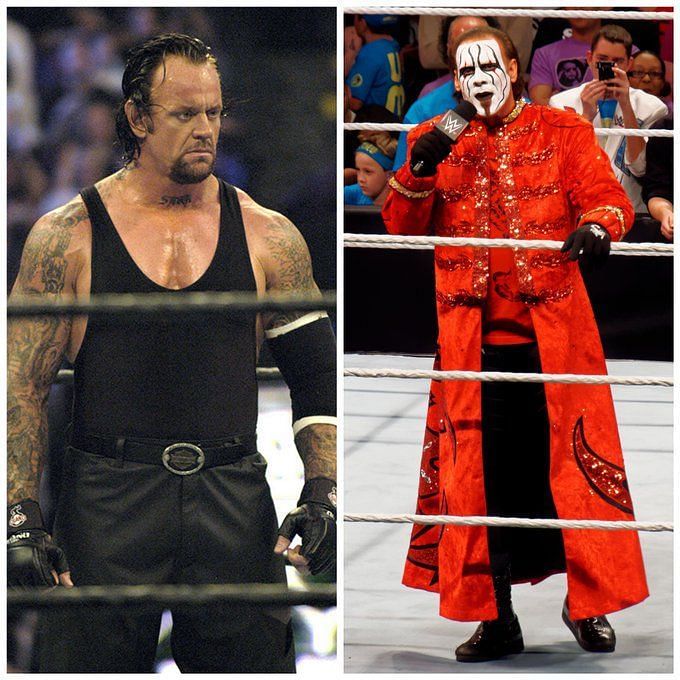 For whatever reason, it’s a crying shame that fans never got to witness Sting vs. The Undertaker while WWE still had the chance to book it. 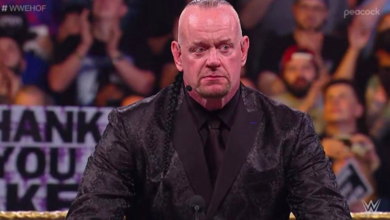 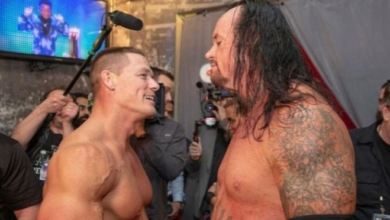 John Cena Weighs In On The Undertaker’s “Soft” Comment The Undertaker, Who Once Charged $1000 for a Cameo, Shared Valuable Hacks With Top WWE Star for Free